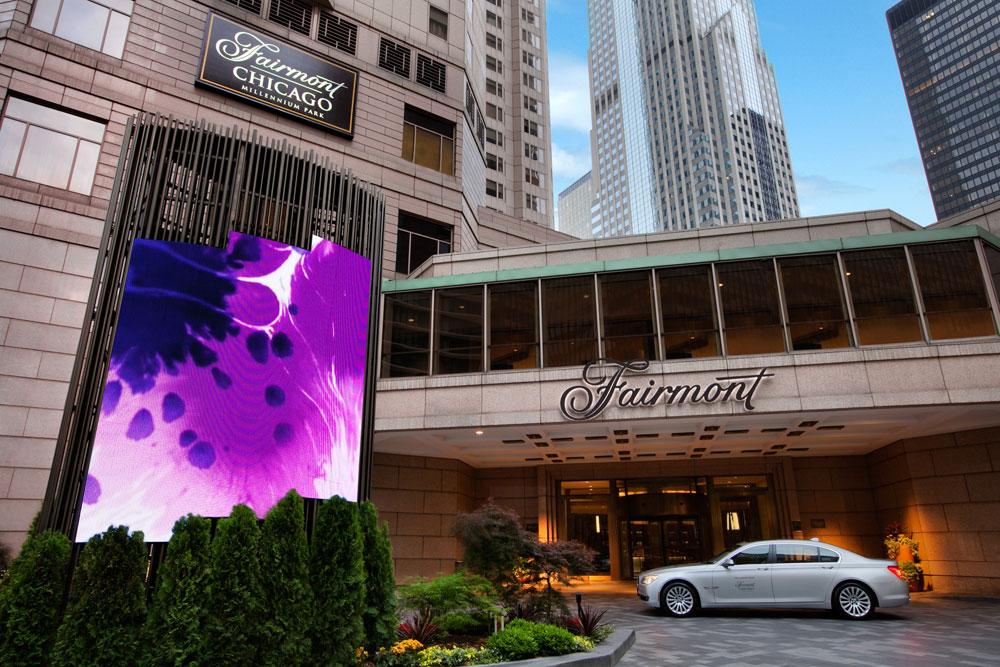 The plaintiff, Monika Schnur, as special administrator of the estate of her husband Adolf Schnur, brought this wrongful death action seeking to recover damages incurred when her husband was fatally injured while working at the defendant Fairmont Hotel (Fairmont). Prior to trial, the Fairmont filed an affirmative defense asserting that the decedent was a “borrowed” employee from Maron Electric Company1 and, accordingly, that the plaintiffs cause of action was barred by the Worker’s Compensation Act (the Act) (820 ILCS 305/1 et seq. (West 1998)). Specifically, the Fairmont alleged that under section S(a) of the Act (820 ILCS 305/S(a) (West 1998)), the plaintiffs only remedy was under the Act itself. The Fairmont also filed a third-party action against Maron. The plaintiff moved to strike the affirmative defense and the hotel sought summary judgment. Both motions were denied.

What you can read next